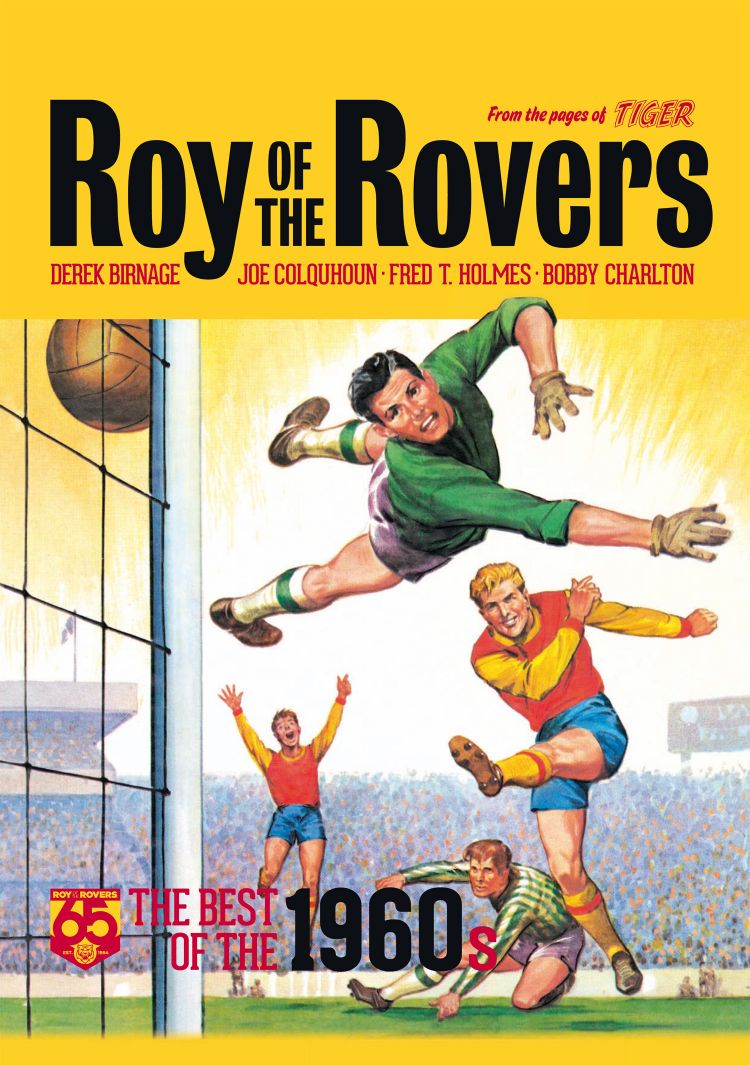 Digital Edition $9.99 Hardback Out of stock

THE LONG HARD ROAD TO WEMBLEY!

The sixties are a defining decade for Great Britain. London is becoming the cultural mecca of the world, the Beatles are dominating the music charts, and in 1966 England will lift the World Cup for the first time.

It’s also a period of great turmoil for Melchester Rovers and their super-striker captain, Roy Race; from a saboteur within the club burning down the dressing room, an obsessed fan trying to ruin their cup run and the Rovers crash-landing on a small South American Island, the team will have to face down problems which threaten their very existence!

The swinging-sixties come to life in this action-packed footballing epic! Experience the highs and lows on and off the pitch with Roy and Melchester Rovers, brought to you by comics’ legend Joe Colquhoun and World Cup winner Sir Bobby Charlton