Dive into gritty WWII action with The Sarge!

They depended on him - and the world depended on them! The first collection of The Sarge is now available to pre-order.

Written by Gerry Finley-Day and drawn by Mike Western, this gritty World War Two series was one of the most popular in the pages of the revolutionary Battle Picture Weekly in the late 1970s.

British Sergeant Jim Masters, a veteran of WW1, has to shepherd his inexperienced but over-confident platoon. From Dunkirk to North Africa, the might of the German army face the ultimate adversaries when Masters and his boys spring into action!

With colour centre spreads restored to their former glory, this hardcover collection really is Battle at its best!

Pre-order from one of these online retailers: 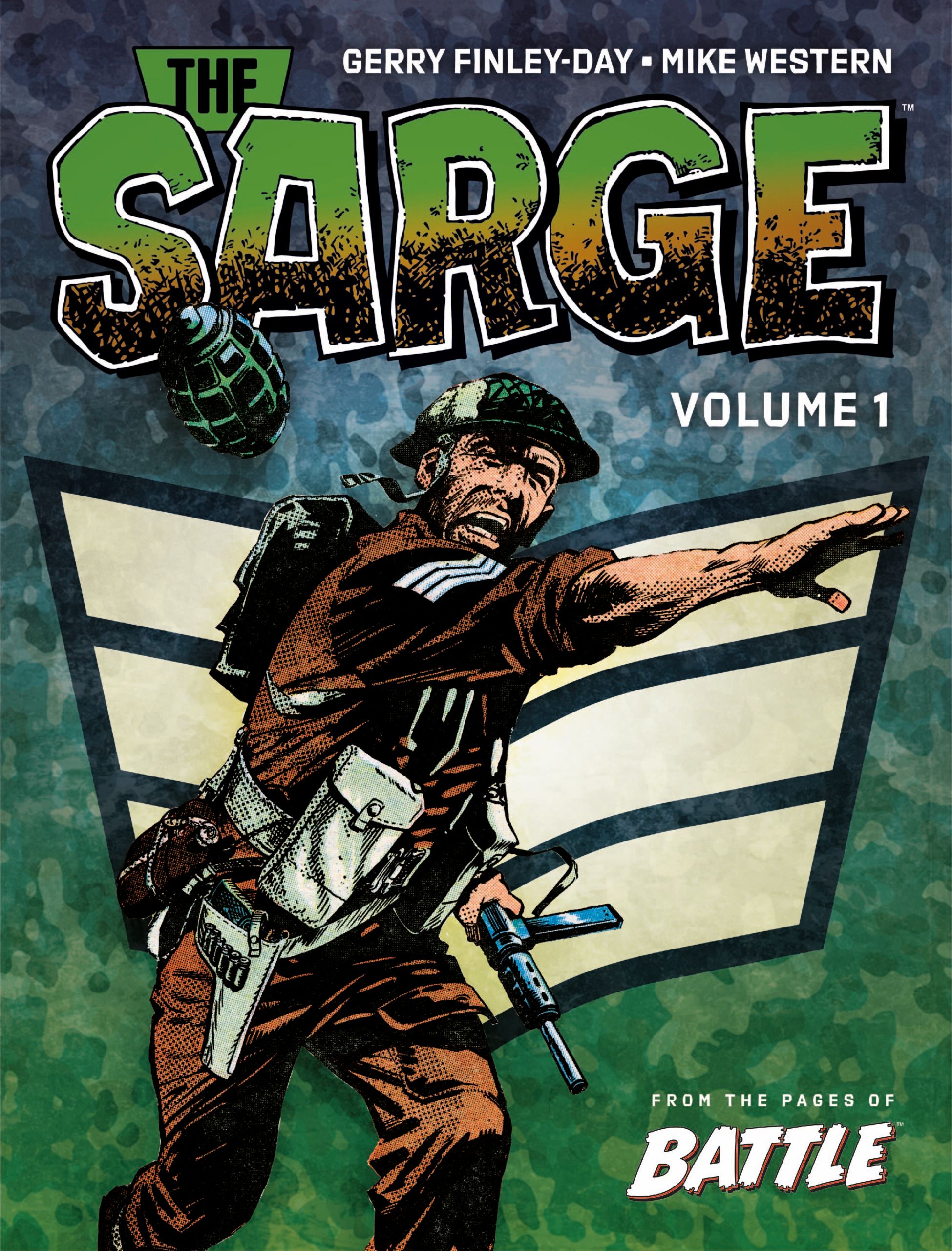