Look out world, the first issue of Monster Fun is out now - just in time for the Easter holidays!

It's the hilarious new comic for children of all ages from Rebellion Publishing - a comic book riot of laughter, mischief and mayhem!

Plus, the special webshop edition has an exclusive cover and a never-before-seen Sweeny Toddler comic strip, written and drawn by Tom Paterson!

Subscribe now and get Monster Fun delivered direct to your door every two months - the perfect comic to keep children entertained throughout the year! 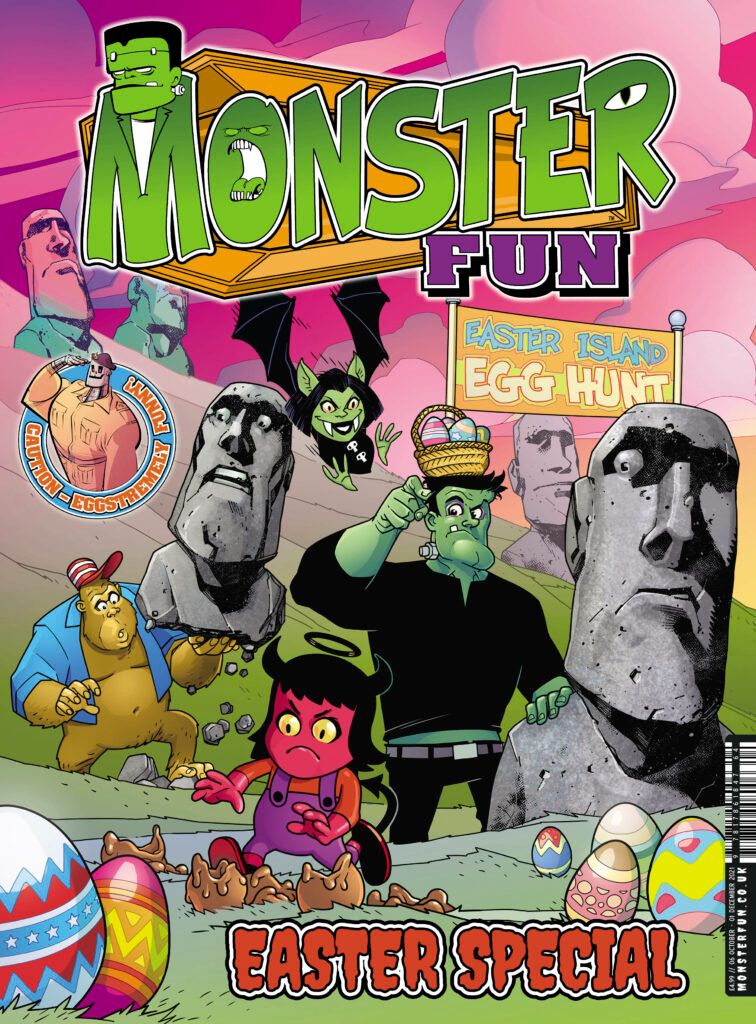