From the pages of UK comic Valiant - a series of amazing text stories featuring the strangest hero of all time!

Accidental exposure to a form of natural radiation had caused scientist Jason Hyde's eyes to turn colourless and emit blue rays which gave him the power to see through solid objects and to read the thoughts of human beings. Hyde has dedicated his life to investigating strange phenomena and protecting the world from all manner of abnormal threats!

Known for his inventive science fiction, Bayley's prose weaves thrilling and chilling tales of the occult investigator, alongside illustrations by Eric Bradbury, the legendary artist on Doomlord!

From giant sentient spiders to a warlike race of subterranean humanoids, Jason Hyde is the Earth's only hope!

Pre-order from these stockists: 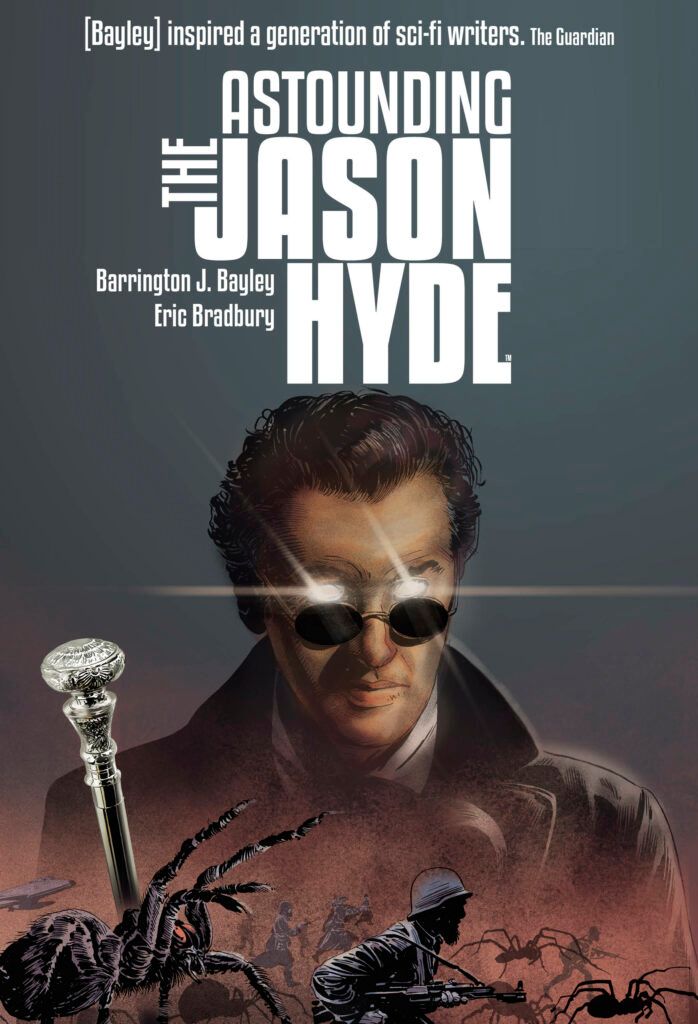 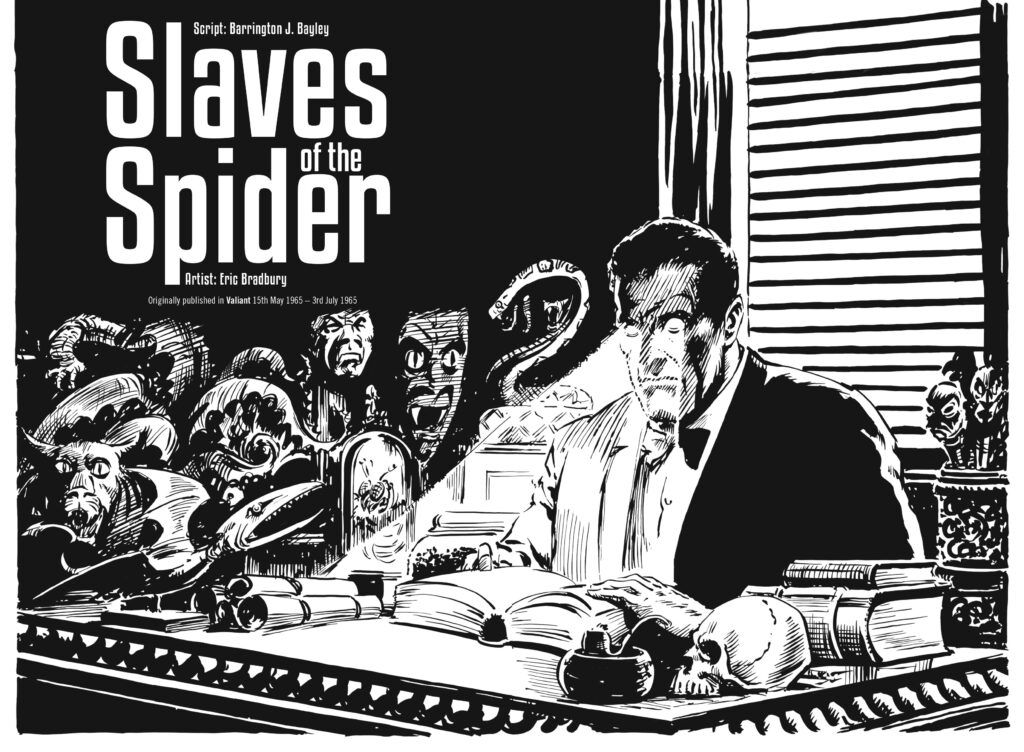