The Spider: Crime Unlimited – out now!

The Spider: Crime Unlimited collection is out now!

Never reprinted before, this hardcover collection brings together the pulp adventure stories of The Spider from the Picture Library series written by Jerry Siegel (Superman) and Donne Avenell (Adam Eterno)!

Don't miss this collection of long-lost and fast-paced stories that helped make The Spider one of British comics' greatest anti-hero comic strips!

The Spider is the uncrowned king of the New York underworld, so elusive to the police that he even manages to taunt the Police Commissioner at his retirement party. But Professor Aldo Cummings, a famous but ill-tempered scientist, determined to stop the schemes of the Spider once and for all, invents a ray-machine which will eliminate the evil from a person's personality. But a tragic miscalculation will turn Professor Cummings into the Professor of Power, and he will seek a more direct confrontation with the Spider!

This hardcover book (measuring 245 × 177mm) follows the The Spider's Syndicate of Crime collection from earlier this year. It is available to buy now from the Treasury of British Comics webshop, online retailers, and all good book and comic book stores, as well as digitally from our webshop and through the 2000 AD app.

Buy from one of these online retailers: 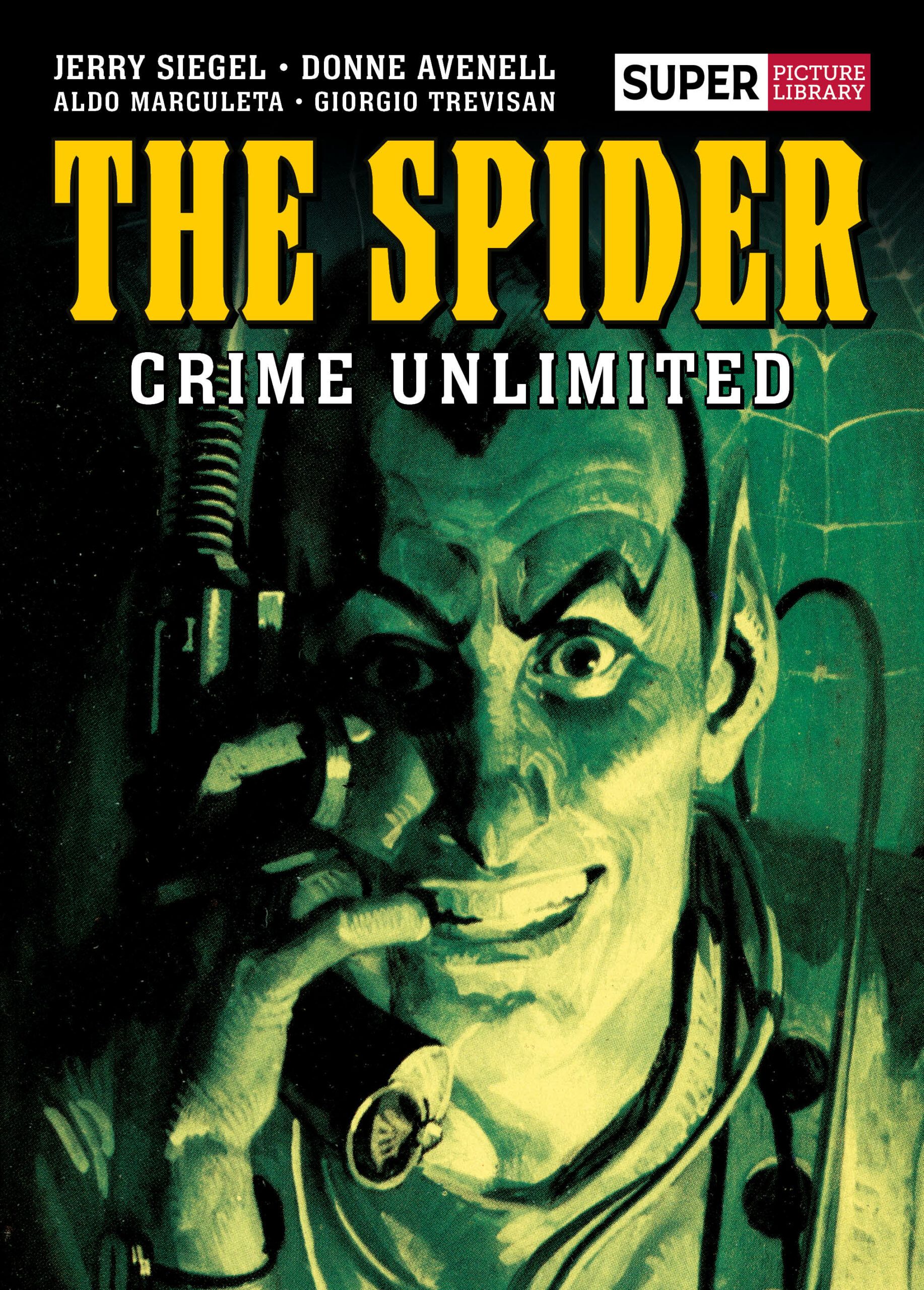