OUT NOW: The Steel Claw: The Cold Trail

The latest collection of the classic British comic book anti-hero is out now, with two thrilling stories of noir espionage!

Louis Crandell was a lowly lab technician who, through a bizarre accident, has the power to turn his body invisible – except for his steel prosthetic hand! He is now The Steel Claw, sometime crook, other times hero, but always one of British comics' most popular characters!

In this new collection from Super Picture Library from the late 1960s, Crandell is assigned by the chief of the Shadow Squad to protect the four most important nuclear scientists as they meet for a secret conference. The assignment goes badly wrong, as the scientists are frozen solid, and their assassin chooses death over arrest The Steel Claw must redeem his reputation and find out who ordered the assassination. 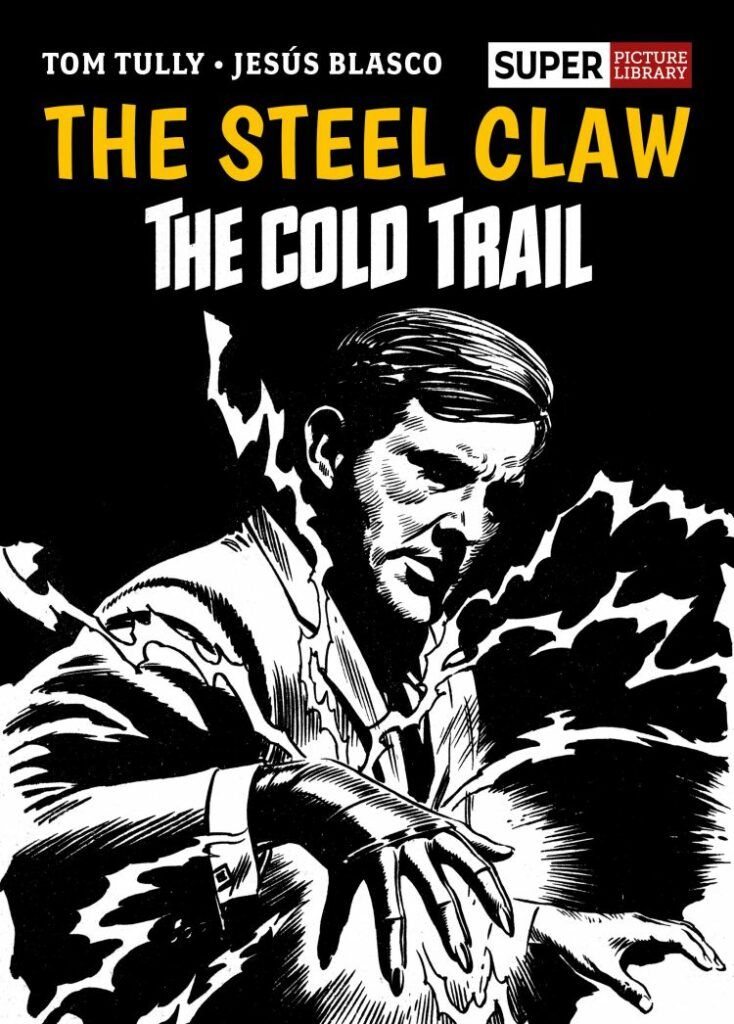